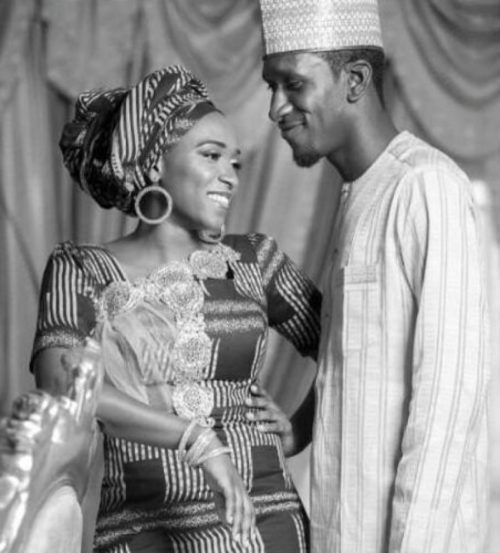 Mariam Sanda the daughter of Maimuna Aliyu Sanda, who is an Executive Director of Aso Savings and Loans Plc has been denied appeal. The three-member panel of the appellate court was led by Justice Stephen Adah, on Friday, 4 december 2020 and dismissed Maryam’s appeal.

Recall that Maryam was summoned by the Federal Capital Territory (FCT) High Court in January 2020 over stabbing her late husband Bilyaminu Bello with a kitchen knife with intent to kill. However Justice Yusuf Halilu of the FCT High Court found her guilty on a two count homicide charge.

The prosecution however asked for the death penalty and the judge obliged by sentencing the convict to death by hanging.

Maryam however prayed the appellate court to set aside the verdict of the lower court, claiming that the trial judge was tainted by bias and prejudices. The court said the 20 grounds of appeal she filed before the court lacked merit and were therefore dismissed.