Obama, Clinton and Bush Willing To Take Covid-19 Vaccine On TV To Show Its Safety 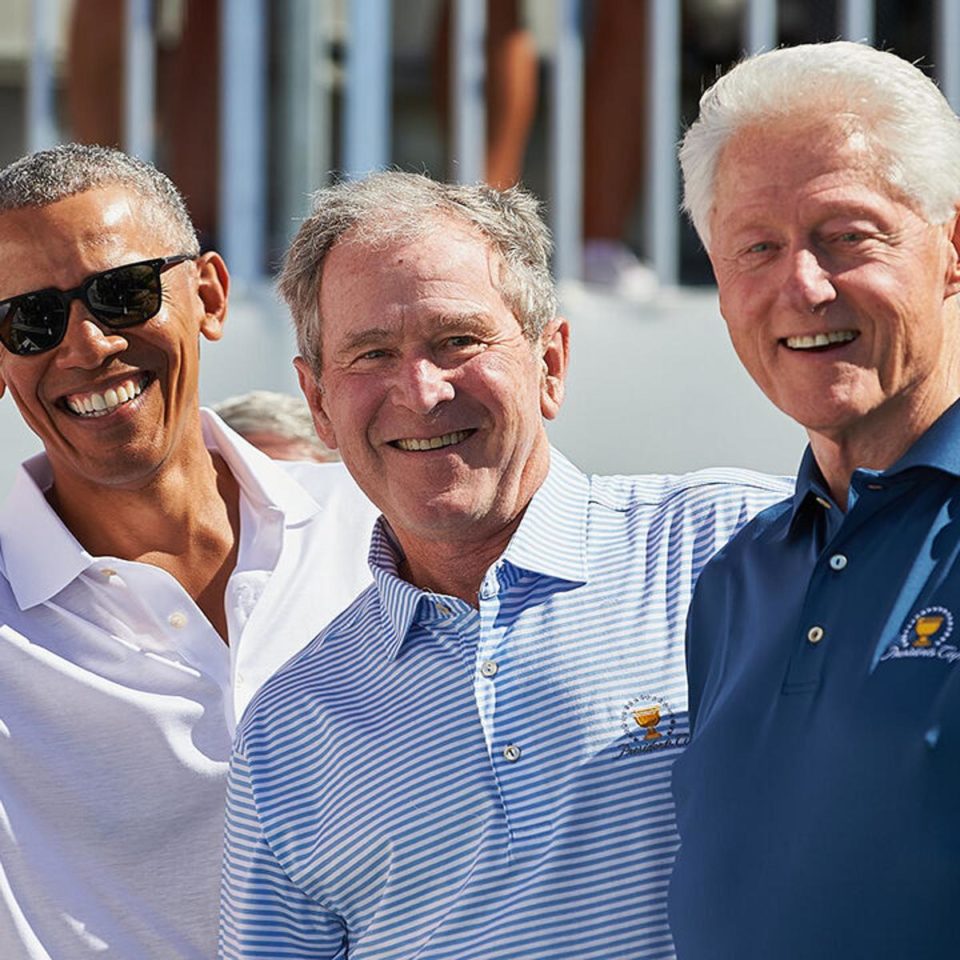 Former US presidents Barack Obama, George W Bush and Bill Clinton have pledged to get vaccinated for coronavirus on television to promote the safety of the vaccine.

They are willing to be vaccinated against the novel coronavirus on television in order to ease any public skepticism over the safety of new vaccines.

“I may end up taking it on TV or having it filmed, just so that people know that I trust this science,” Obama said in an interview with Sirius XM radio.

Bush is willing to get a vaccine on camera once the U.S. Food and Drug Administration grants emergency approval, according to Freddy Ford, Bush’s chief of staff.

Clinton will “definitely take a vaccine as soon as available to him, based on the priorities determined by public health officials,” his spokesman, Angel Urena, wrote in an email. “And he will do it in a public setting if it will help urge all Americans to do the same.”

An FDA panel of outside advisers is due to meet on Dec. 10 to discuss whether to recommend emergency use authorization of a vaccine developed by Pfizer Inc with German partner BioNTech shown to be 95% effective at preventing illness. U.S. health officials predict the first inoculations could start days or weeks later.

Moderna Inc’s vaccine, which employs similar technology as Pfizer’s and was nearly 95% effective in its pivotal trial, is expected to be reviewed a week later.

A significant minority of Americans are skeptical of the science behind vaccinations and wary of the record speed at which COVID-19 vaccines have been developed, although 58% of Americans told Gallup pollsters last month they would get a coronavirus vaccine, up from 50% in September.

Duncan Mighty Calls Out His Wife And ...