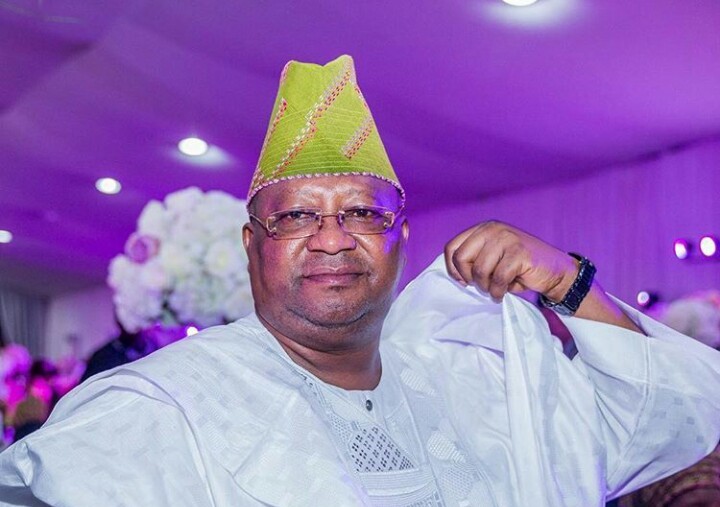 Alfred Aderibigbe, the nurse charged with the killing of late senator Isiaka Adeleke has been freed by the court.

Alfred Aderibigbe was sent to court over allegations he had administered overdose drugs to Mr Isiaka Adeleke while he was alive. The case lasted a period of two and a half years in court, and was first arraigned before court on June 8, 2018.

An Osogbo High Court in Osun on Thursday discharged and acquitted Alfred Aderibigbe, alleged of administering overdose drugs on the late Sen. Isiaka Adeleke before his demise

The Presiding Judge, Justice Ayo Oyebiyi, who discharged and acquitted the defendant, said prosecution counsel failed to prove his case beyond reasonable doubt.

Oyebiyi, therefore, discharged and acquitted the defendant on a count charge against him.

Isiaka Adeleke was a Nigerian Senator, born 15 January 1955 and died April, 23 2017, the late politician was said to have died due to drug “overdose of intravenous medication, fluid laced with a huge quantity of painkillers” which “conspired to block his heart leading to a heart attack that killed him.

Duncan Mighty Calls Out His Wife And ...