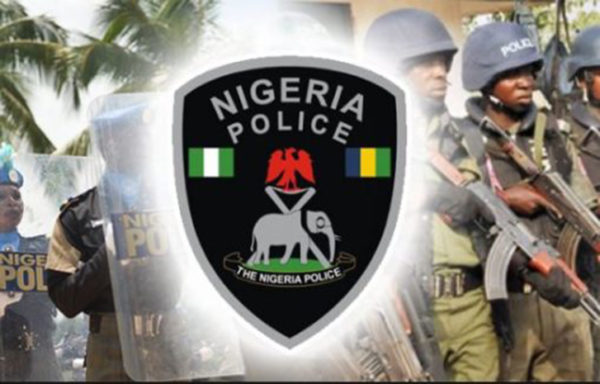 The Nigeria Police Force (NPF) has applied to withdraw its lawsuit filed against the state judicial panels of inquiry concerning the probing allegations of brutality by its officials, especially operatives of the dissolved Special Anti-Robbery Squad (SARS).

Recall that the NPF filed a lawsuit against the state judicial panels on Monday, 9 November 2020 concerning its probe allegations of police brutality and human rights abuses against them.

However, the NPF has filed a notice to withdraw the lawsuit on Friday, 4 December 2020 through another NPF lawyer, Festus Ibude. The notice reads, “Take notice that the plaintiff herein intends to and doth hereby wholly withdraws its suit against all the defendants.”

There was a lot of criticism around the legal actions taken by the NPF by attempting to stop investigations, which led to the order of the Inspector-General of Police (IGP), Mohammed Adamu, directing an immediate investigation into the filed lawsuit.