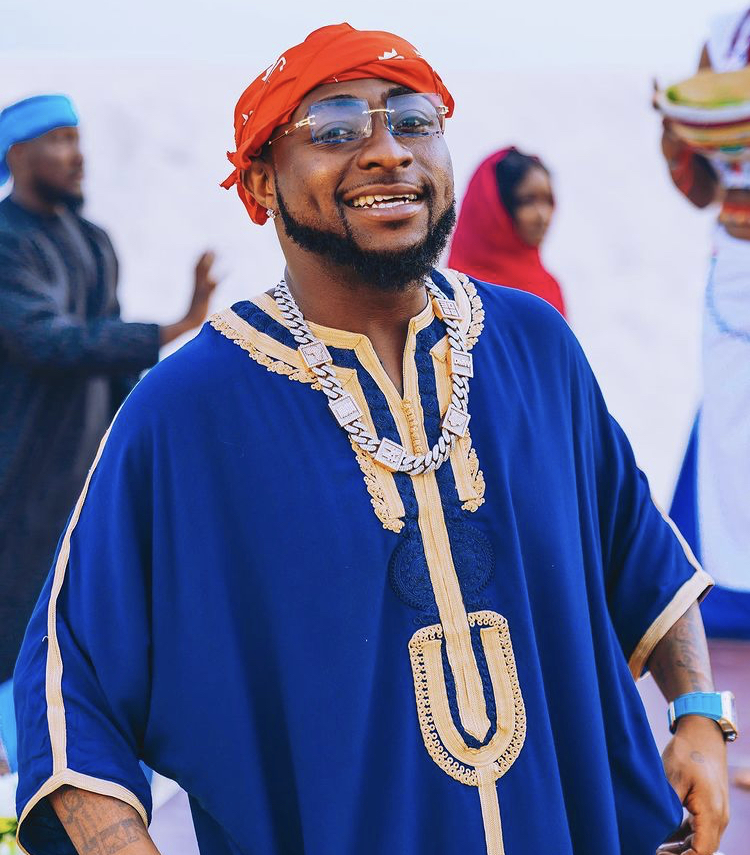 It has been a few weeks since Nigerian musician, Davido released his album.

He was released some videos of the some of the songs on the album and he is about to blow the minds of his fans and music lovers with another one.

In a recent post he made on Twitter, he announced that he will be releasing the official video of his JOWO track tomorrow.