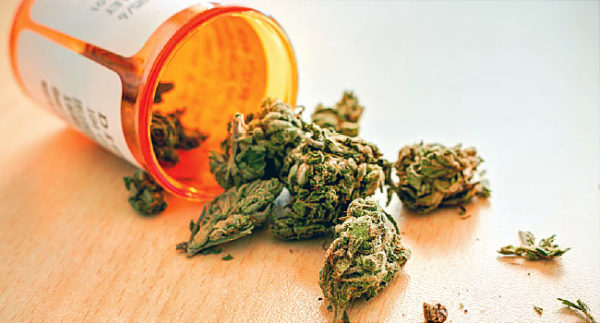 A united nations panel has voted to remove medical cannabis from the list of dangerous drugs on Wednesday, 2, 2020.  The commission for narcotic drugs voted on a couple of World Health Organization (WHO) recommendations in relation to cannabis, part of which was to strike out cannabis from the schedule IV of the 1961 single convention on narcotic drugs.

Although the vote will not take immediate effect on international cannabis laws, it will at least give room for proper medical application researches and ultimately aid international legalization movements.

According to The Times the WHO had first recommended the change in 2019, the United States and most European Countries were in full support of the proposal, however, China, Nigeria, Egypt, Pakistan and Russia opposed the proposal.