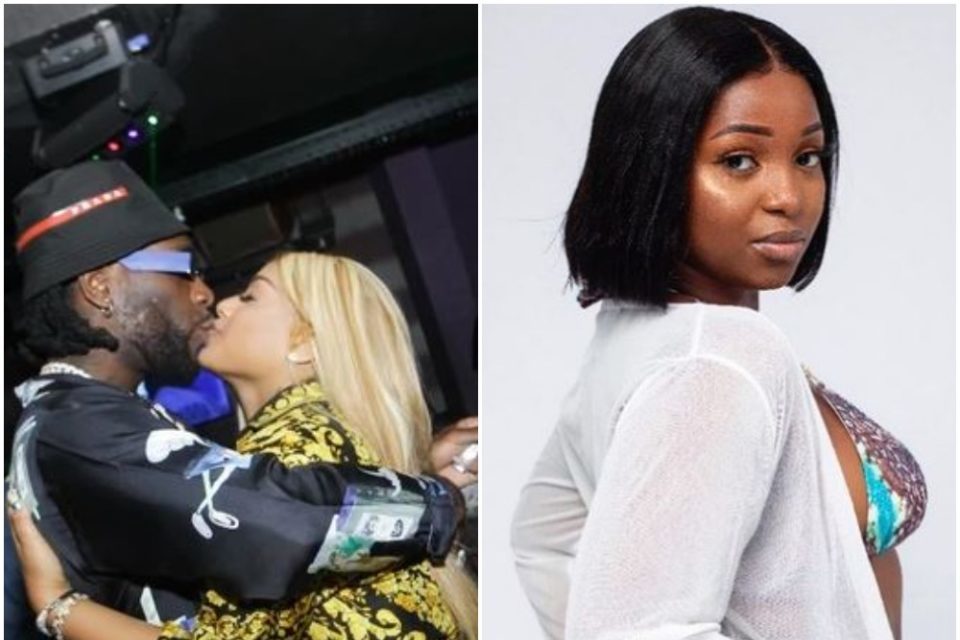 Nigerian star Burna Boy has been accused of cheating on girlfriend, Stefflon Don by a 23-year-old girl, Jo Peal, who claims she and the singer have been an item for the past two years.

Recall that Burna Boy is currently dating popular British rapper Stefflon Don in what people have termed a high-profile relationship.

Now, Pearl says she has also been dating the Grammy nominee for the past two years. “Two years is such a long time for a person to be hidden. It has affected me in so many ways, and I can’t hold it any more to protect people that wouldn’t protect me.”” she said in the video shared on Instagram.

In two of the videos on her Instagram page, the 23-year-old narrated how she met and fell in love with Burna Boy before he started dating Stefflon Don.

Now Nigerians have since taken to Twitter reacting to the shocking news.

Check out some reactions below:

Burna boy is somewhere in the studio smoking weed and writing his next song “Oluwaaaaburrnnnaaa “I bring the heat, them say I cheat but na man wey the reason cheat go scratch bear bear cuz I’m way to smart to be talking with them”

I just saw videos of the girl that claims to be Burna's side chick and I realized she's built almost exactly like Stefflon Don.
So there's a high probability Burna didn't know they were different girls.

We are the Monsters you made.

Frame 1 is Steff, Frame 2 is JoPearl (Burna Boy Side Chic)… I just checked them and realized they're twice as thick and they both look alike. I think Burna Boy didn't know they were different people for a whole 2 years. Make una no vex abeg. ??? pic.twitter.com/4eyWFRDpRt

If there's 1 thing Naija men know how to do well that'll be makin foreign babes do what they want consciously or unconsciously.

Jumoke and her likes are just stressing us here.

"On the second day of Christmas, my true love gave to me…"

Burna: Two side chicks and a Grammy nominee ee? pic.twitter.com/0g4xsLmO8I