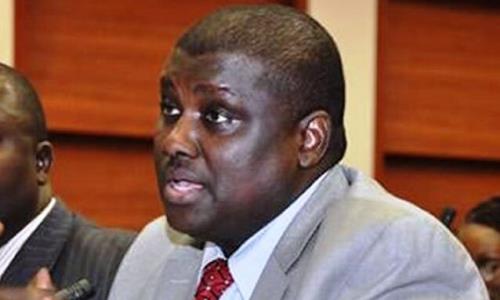 It was reported that Mr Maina who is facing a 12-count money laundering charges filed against him by the Economic and Financial Crimes Commission (EFCC) was caught dressed as a woman and was taken into custody through the collaborative efforts of the operatives of the Nigeria Police Force, and their Nigerien counterpart.

Part of the allegations filed against him is that he used his firm to launder N2 billion and also used some of it to acquire properties in Abuja.

It is to be noted that Mr Maina previously jumped bail, and was planning his exit from the country, hence the situation that prompted Justice Okon Abang of the Federal High Court to order the remand of his surety, Senator Ali Ndume who slept in jail for five days but was later granted bail on Friday, 27 November, 2020 on good conduct.