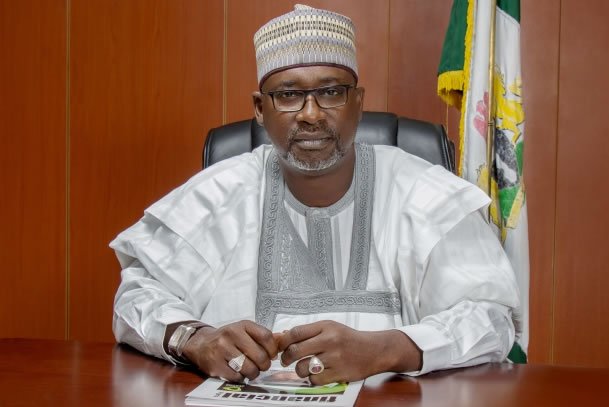 The Minister of Water Resources, Suleiman Hussein Adamu has affirmed that the Nigerian government plans to create millions of jobs in the agricultural sector over the next few years through irrigation farming.

Mr Adamu spoke on Monday, November 30, 2020 at the Nigerian Media Water Week in Abuja. He said the plan is a crucial part of the government’s overall plan to lift 100 million Nigerians out of poverty in the next 10 years.

Mr Adamu said the government realizes that while potable water is a key factor in human health, adequate supply of water is also crucial for irrigation farming and job creation. He further stated that 13 states have attained Open Defecation Free status due in part to federal water projects, affirming that 10 million Nigerians now have access to potable water.

Mr. Eazi Treats Himself With An SUV ...