Trump Sends A ‘Get Well Soon’ Message To Injured Biden 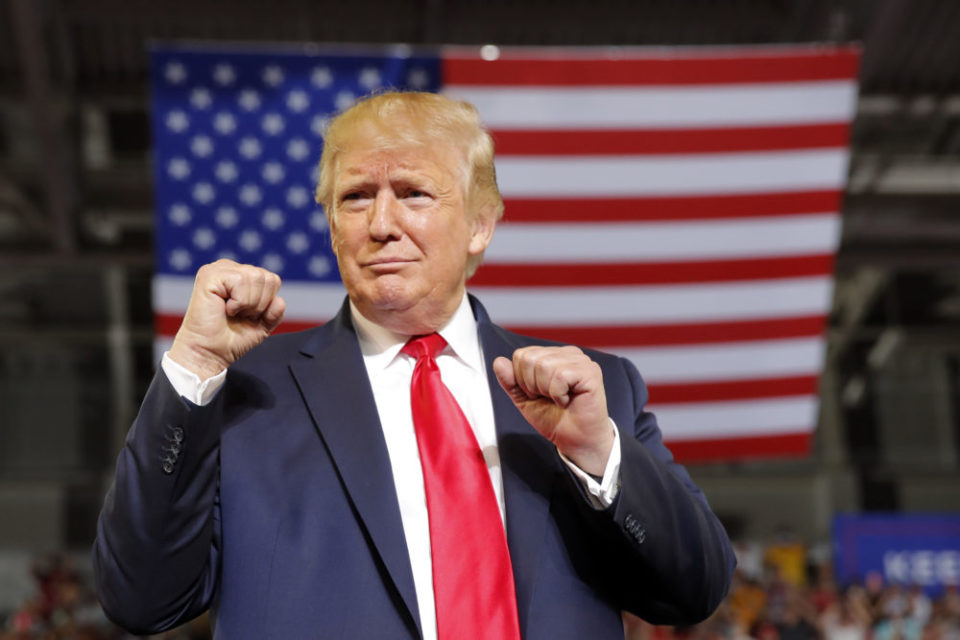 US president-elect Joe Biden has a foot fracture and will likely have to wear a medical boot, his team said Sunday after the 78-year-old was taken to the doctor because he had slipped while playing with his dog.

Biden, who will become the oldest US president upon his January swearing-in, suffered the injury Saturday with Major, one of his two German shepherds.

The president-elect’s personal physician Kevin O’Connor initially said x-rays had not uncovered any “obvious fracture”, but added that an additional CT scan would still be done.

That scan “confirmed hairline (small) fractures… in the mid-foot,” O’Connor said in a subsequent statement released by Biden’s office.

He added that the former vice president, who won election against Donald Trump in November, “will likely require a walking boot for several weeks”.