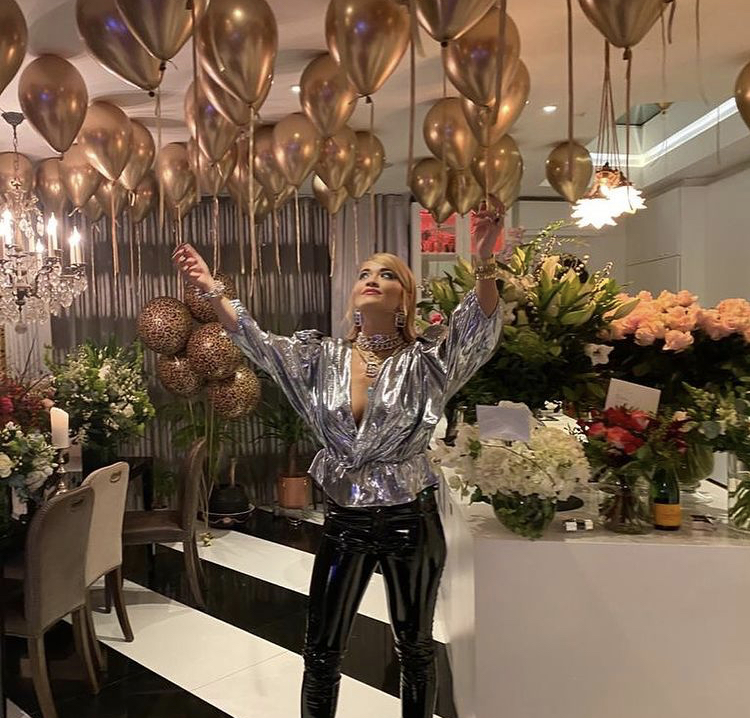 Singer Rita Ora has been accused of breaking lockdown rules after she reportedly hosted a 30-person birthday party on Saturday, 28, 2020.

The pop star is reported to have brought together at least 30 friends to celebrate her 30th birthday at a restaurant in Notting Hill, West London.

In pictures published in the newspaper, celebrity friends including the Delevingne sisters and TOWIE star Vas Morgan are seen entering the venue in west London.

Later in the evening, police were seen outside the venue, peering in the windows and attempting to open a door.