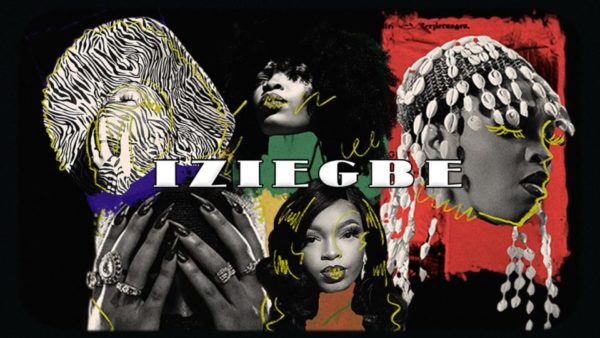 Nigerian-American choreographer Izzy Odigie dropped her dance film titled Iziegbe in November, 26, 2020. Iziegbe is a short film that touches all aspects of emotions, most especially anger and how it can be channeled into creating something beautiful.

The self titled dance film cuts across different experiences and emotions of Izzy and she represented each of these emotions with flowers. The movie includes her dance feature in Wizkid’s GINGER ft Burnaboy.

You may also know Izzy from her remake dance video of Burnaboy’s “KILLING DEM. ft Zlatan” And her appearance as a dance feature on FOX’s fifth season of EMPIRE.

This piece is full of raw emotions and surely gets a full expression of Izzy’s emotions with her dance moves coupled with amazing sounds from some Nigerian artistes as well: Burnaboy, Fireboy and Olamide.

This beautiful piece closes with a tribute to Late Picture Kodak, who was also a Nigerian choreographer.

I Changed Naira To Dollar Today And ...