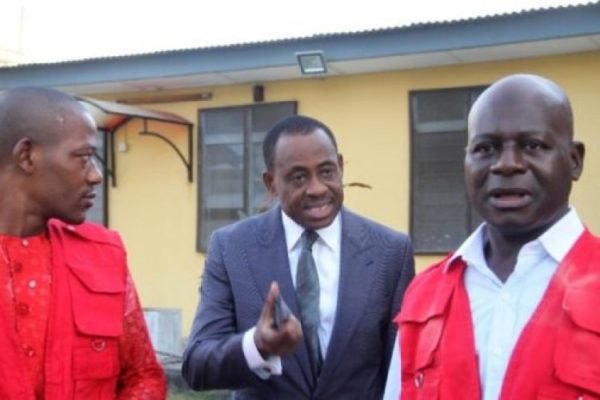 Mr Odukoya stood before an Ikeja Special Offences Court on a seven-count charge charged against him by the anti-graft agency.

The EFCC had initially summoned Mr Odukoya, on Thursday, March 15, 2018, and arraigned the defendant before the Ikeja Special Offences court for allegedly fraudulently obtaining a credit facility worth N2.1 billion from Polaris Bank.

Mr Odukoya who is also the Managing Director of Bellview Airline, was summoned then on a four-count charge of forgery, use of false document, perjury and stealing of N1.7 billion. But he however, did not plead guilty and was granted bail.

The anti-graft agency (EFCC) however summoned the defendant again and is being charged for forgery, use of false document, perjury, stealing and obtaining credit by fraud. The defendant however, pled guilty for the second time.

According to EFCC ‘s counsel, Nnaemeka Omewa, told the court that the EFCC had already called five witnesses to prove its case. But it seems that the prosecution would be closing its case against the former First Nation chief. This was stated according to Mr Omewa.

However, the defense counsel, Edoka Onyeke, said that due to the new charges included, the defense would like to recall three prosecution witnesses for cross-examination.

Bovi To Star In ‘Nneka The Pretty ...