Bovi To Star In ‘Nneka The Pretty Serpent’ Remake 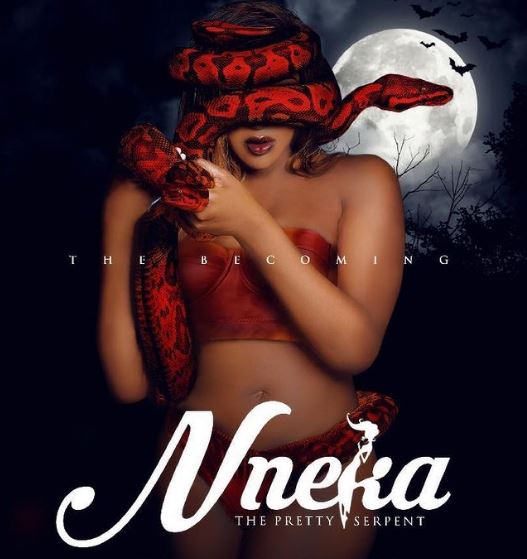 Bovi, who plays the character, Inspector Daniel, will star alongside reality star, Beverly Osu and Ndidi Obi (who played the lead character in the classic film).

“There’s a new Sheriff In town !

Nneka The Pretty Serpent will be showing In Cinemas Nationwide from 18th December, 2020,” he wrote.

Detailing his role, Bovi says fans should not expect his character to have any comic attributes. He also described the character as a ‘serious cop’ while revealing that he begged the film producers’ for the role.

‘Nneka The Pretty Serpent’ is directed by Tosin Igho and written by Baruch Apata, the remake will reportedly take a millennial approach to the classic film originally directed by Zeb Ejiro.

‘Women Are More Than Baby-Making Machines’ – ...