Diego Maradona’s Lawyer Calls For Investigation Into His Death 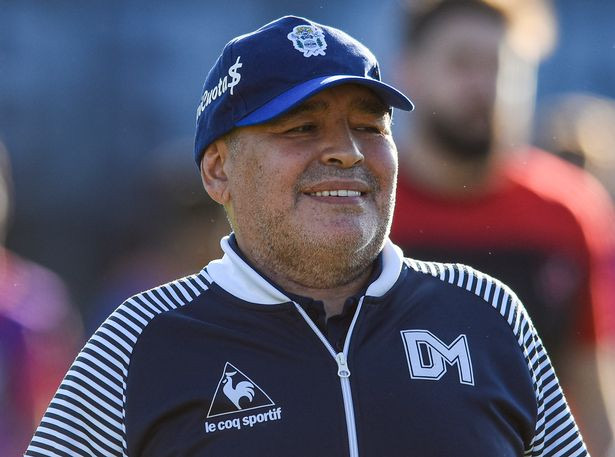 Late football star Diego Maradona’s lawyer and agent, Matias Morla, has called for an immediate investigation into his death.

The lawyer claims ambulances took too long to arrive at Maradona’s house on Wednesday, November 25, 2020, after the Argentine legend suffered cardiac arrest.

Maradona died of a heart attack on Wednesday at his private home outside Buenos Aires and six ambulances reportedly responded to his residence.

But according to Morla, all the ambulances took more than 30 minutes to get there. 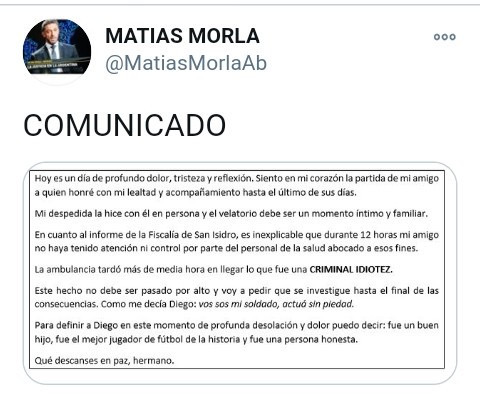