Gowon Denies UK Allegations Of Looting Half Of CBN 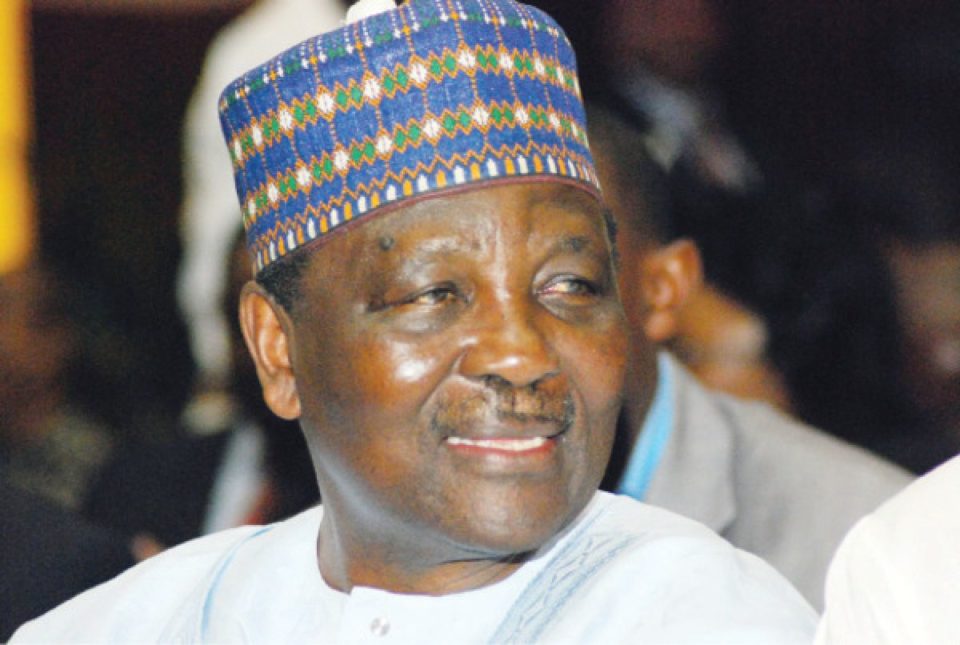 Former military Head of State, Yakubu Gowon, has dismissed claims that he carted away half of the money within the Central Bank of Nigeria (CBN) at the end of his military rule.

The political leader was called out by a Member of the British Parliament while debating possible sanctions against Nigerian government officials over human rights violations this week.

Gowon was Nigeria’s third Head of State between 1966 and 1975 when he was overthrown by a military coup while away from the country.

He immediately moved to the United Kingdom where he enrolled as a student at the University of Warwick.

A member of the UK parliament, Tom Tugendhat, alleged that Gowon moved to the UK years ago with a sizeable loot.

“Some people will remember when General Gowon left Nigeria with half the Central Bank of Nigeria, so it is said, and moved to London,” he said.

The remark caused a stir in Nigeria with many criticising Gowon who led Nigeria during the Biafran Civil War that left millions dead.

In an interview with BBC, Gowon described Tugendhat’s statement as a ‘mere fallacy’.

“I don’t want to talk over the matter since those who know me very well say that the MP’s statement is nothing but a mere fallacy,” he said.

The 86-year-old said he served Nigeria diligently and that his achievements are clear for everyone to see.

“I Tried Surgically To Remove My Tribal ...