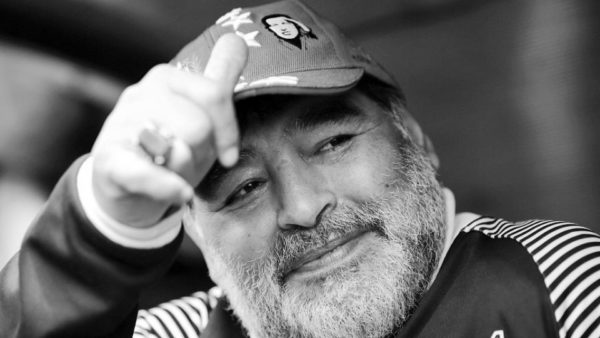 The retired footballer passed away at age 60 after suffering a cardiorespiratory arrest on Wednesday November 25, 2020. It was reported that Maradona had surgery earlier this month to remove a blood clot in his brain.

He began his career at Argentinos Juniors in 1976 at 16 before moving on to Boca Junior where he was picked up by Barcelona. He became the youngest player in history of Argentine Primera División. His professional career spanned for 21 years with his moment of victory proceeding at the 1986 World Cup as he led Argentina to glory.

Diego Maradona was indeed one of the greatest players of all time.