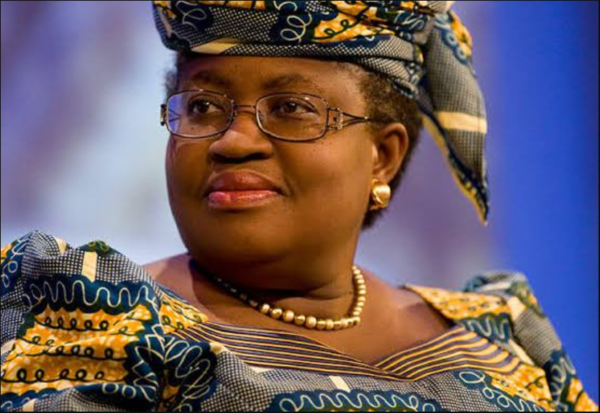 Nigeria’s former Minister of Finance and candidate for the Director General (DG) of the World Trade Organization WTO is set to be the new DG after South Korea has decided to withdraw it’s Trade Minister Yoo Myung-hee.

Washington Trade Daily reports that South Korea is expected to announce it’s decision to withdraw Myung-hee in the coming days thereby paving the way for Okonjo-Iweala to be appointed by the WTO’s general council.

However South Korea has relayed it’s decision to the United States which had been insisting on the selection of Myung-hee and refused to accept the recommendation made by the WTO’s selection panel that Okonjo-Iweala be confirmed as DG.

Now that South Korea has withdrawn its candidate, the coast is clear for Okonjo-Iwaela to be named the first female and first African head of global trade body.