The superstar was caught in a compromising video with another woman leading to his wife’s departure from their home.

The award-winning singer, later admitted to cheating on his wife, Sunkami Akande, which got a lot of people talking.

But this is not the first time the singer would be in the news over women issues.

The Afro pop musician was born into a polygamous family with his Muslim father marrying five wives.

Here are four of the women ‘we know’ who have been entangled with the singer in the past. 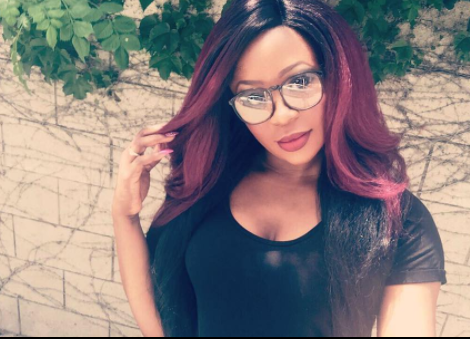 Toni Payne and 9ice tied the knot back in 2008. The duo met just at the peak of 9ice’s career and immediately hit it off.

However, that marriage didn’t last long as the two went their separate ways.

It was alleged that infidelity was the main reason behind their split which Payne and 9ice has since denied.

Payne and 9ice have a son, Zion, together. 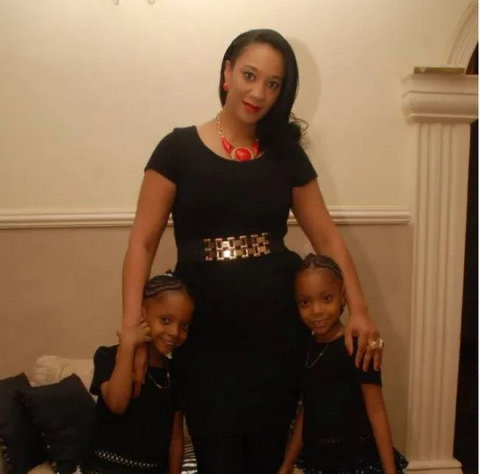 Only two years after his separation from ex-wife, Toni Payne, the “Gongo Aso” hitmaker took things up a notch with an Abuja based lady, Vickie Godis.

In 2011, 9ice and Godis welcomed a set of twins, Maya and Miya Akande.

It was then alleged that 9ice and the Godis family didn’t see eye to eye as he was called out by his baby mama’s sister and popular media personality, Oreka Godis back in 2013. 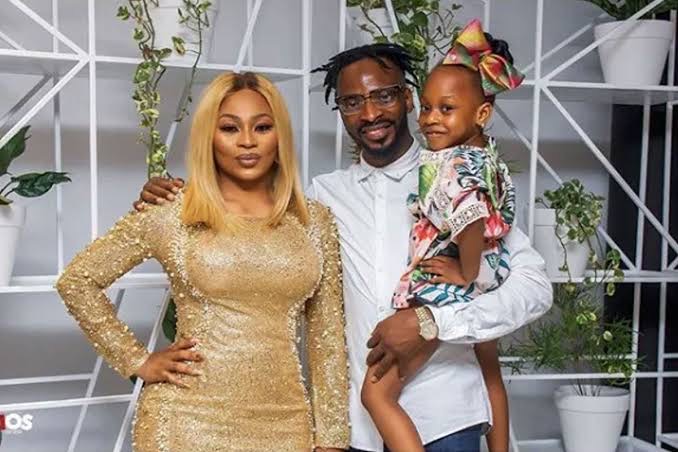 Details of their relationship became public in 2015 when Olasunkanmi uploaded a photo of them on her company’s Instagram page. Since then, they have been off and on together.

Sunkanmi Ajala and 9ice welcomed a child together back in 2014.

Then the duo broke up and 9ice went on to marry someone else. They later reconciled and got married in 2019.

However, In 2020, 9ice released a video where he appealed to the public to beg his wife for forgiveness after admitting to cheating on her with a lady simply identified as Tiwalope. 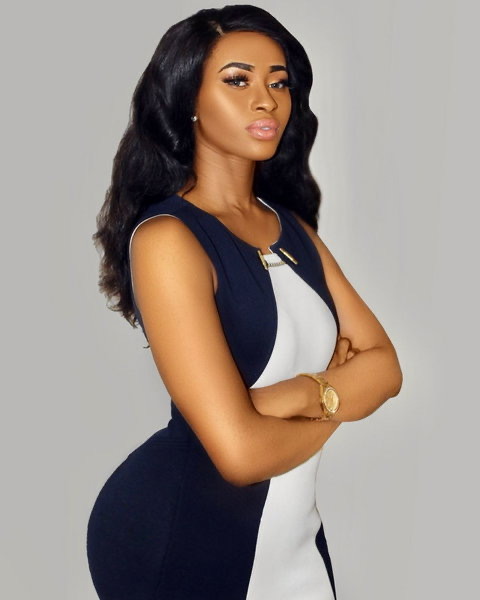 9ice second marriage to Adetola Anifalaje, a United States based software engineer in 2018 was more dramatic.

He decided to marry Adetola Anifalaje via Skype. They had three wedding ceremonies which took place between March, July, and August of the same year. The marriage with Adetola is blessed with a daughter, Milani- Francoise Imisioluwa Akande.