A Tom And Jerry Movie Set To Hit theaters next year 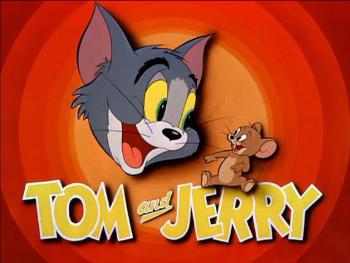 Studio Warner Bros. released the official trailer for the new Tom & Jerry movie which is a blend of live-action and animation.

The new movie will see the classic William Hanna and Joseph Barbera characters transported to the 21st century and the cat and mouse game is set in a high-end hotel in New York City.

The trailer introduces the plot of the film. Jerry lands up in a hotel in New York which is going to host the “wedding of the century.” The hotel’s new hire wants to get rid of the mouse problem and gets a cat, which happens to be Tom.

The film is scheduled for a March theatrical release.

Tom and Jerry take their cat-and-mouse game to the big screen. Watch the trailer for the new #TomAndJerryMovie now – coming to theaters 2021. pic.twitter.com/mk9tt850mP

“Material Things Are Becoming Useless To Me ...