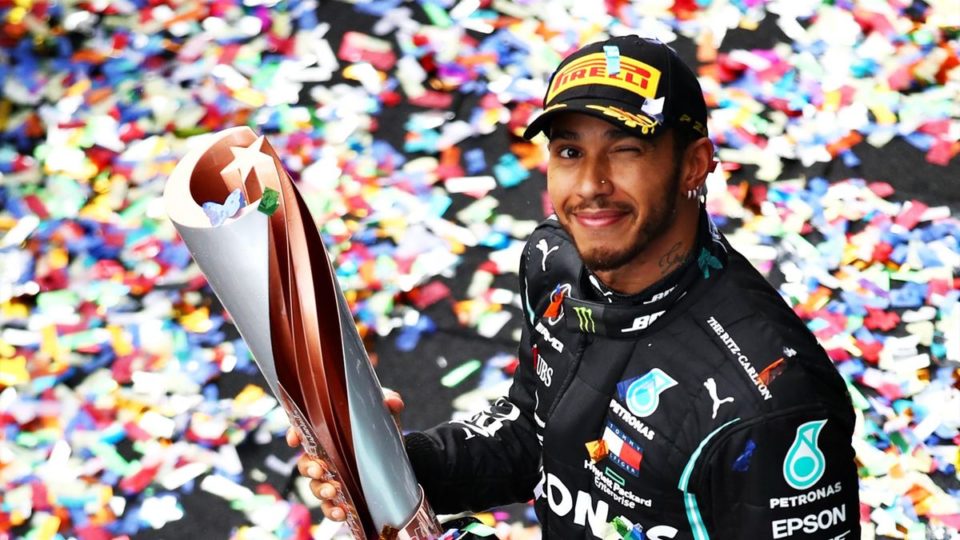 Britain’s Lewis Hamilton has taken a record-equalling seventh world championship and has become Formula One’s most successful driver of all time after winning a wet and slippery Turkish Grand Prix.

Hamilton already had more race wins, pole positions, and podium finishes than any other driver in the history of the sport.

My Next Ambition Is To Become A ...