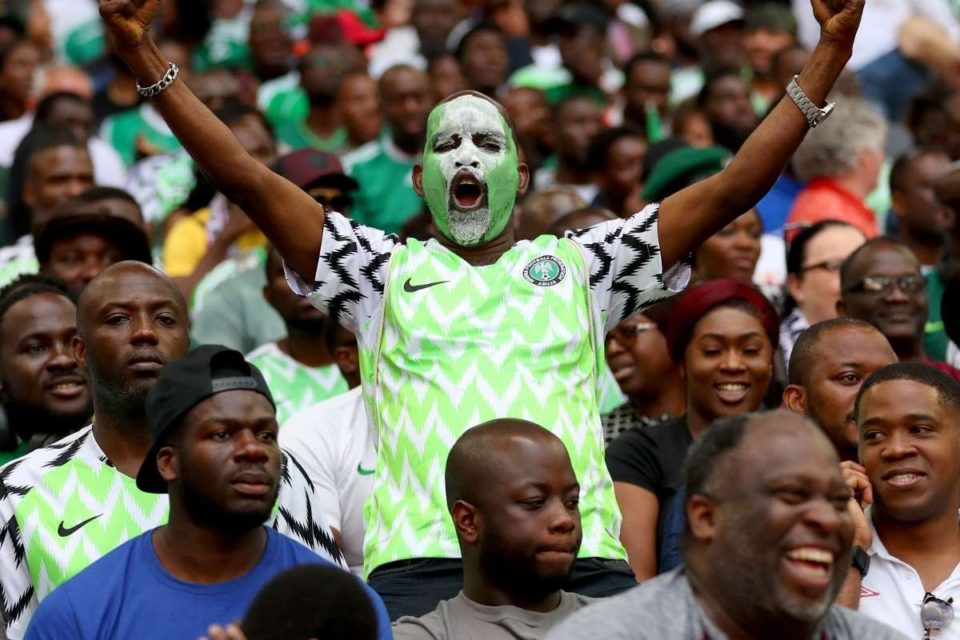 The African Nations Cup qualifying match saw the Leone Stars claw their way back from a four goal deficit to level the game in a shocking 4-4 draw.

The Leone stars scored three of their four goals in 14 minutes, in the second half at Samuel Ogbemudia Stadium in Benin,

The Super Eagles had started the game on a brilliant note, scoring four goals in the first 29 minutes.

But eventually, they squandered the lead.

They will next meet the Leone Stars in a reverse fixture on Tuesday.