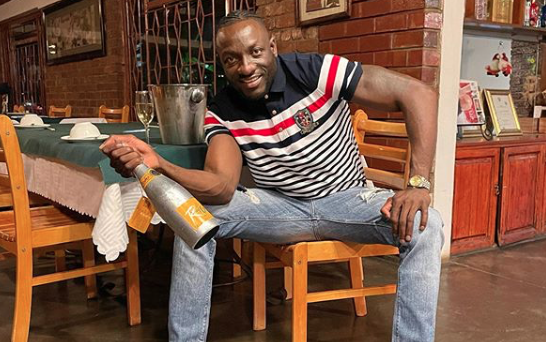 Something seems to have gone wrong within the empire of the late entrepreneur Genius ‘Ginimbi’ Kadungure as one of his luxury cars, a Ferrari 488 Spider convertible developed a technical fault during his funeral procession.

The supercar shocked many when it appeared to be on fire and spewed smoke from the engine.

Soon after his death one of his gas depots was destroyed in a fire and now this latest incident involving a relatively brand new Ferrari luxury car which developed a fault and went up in smoke, has given rise to further speculation that Ginimbi was into occultism.

Some are speculating that with his death, the socialite’s wealth and business empires are going to collapse. However, his friends have furiously dismissed these sentiments saying  Ginimbi acquired his wealth through hard work.

The Ferrari 488 Spider convertible that was part of Ginimbi’s lavish funeral procession along Hebert Chitepo street suddenly developed a fault and one of the people in the video claimed that Ferrari had sold Ginimbi a knock-off. The vehicle was being driven by Ginimbi’s friend and socialite Tinotenda ” Dj Rimo” Marimo.

Ginimbi’s friends bid him farewell in style with a fleet of high-end luxury cars joining the funeral cortège on their way to Dove’s Morgan funeral parlour. 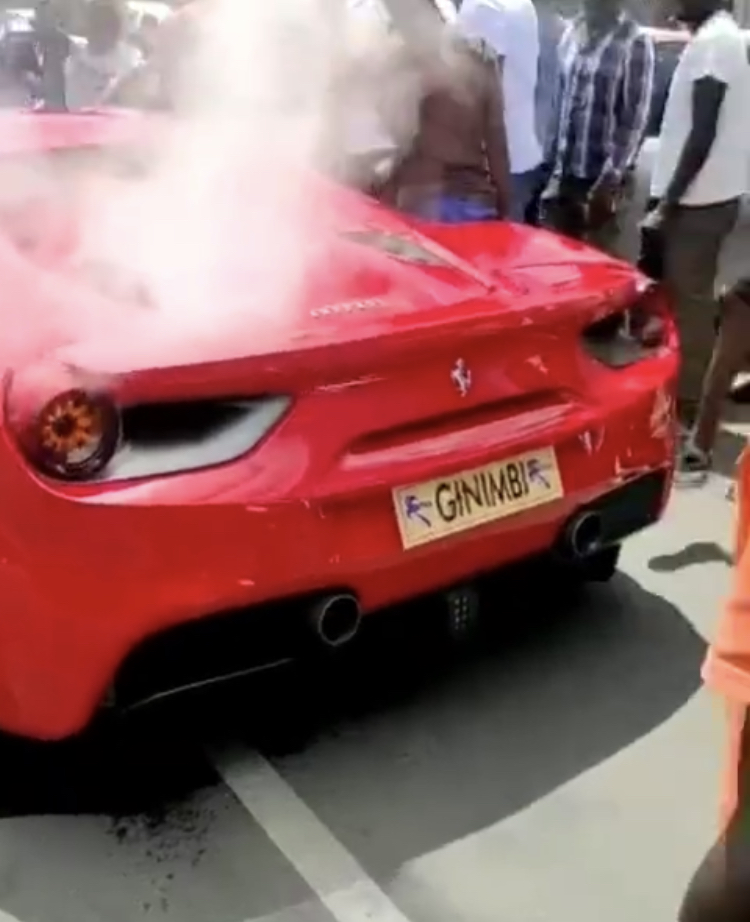 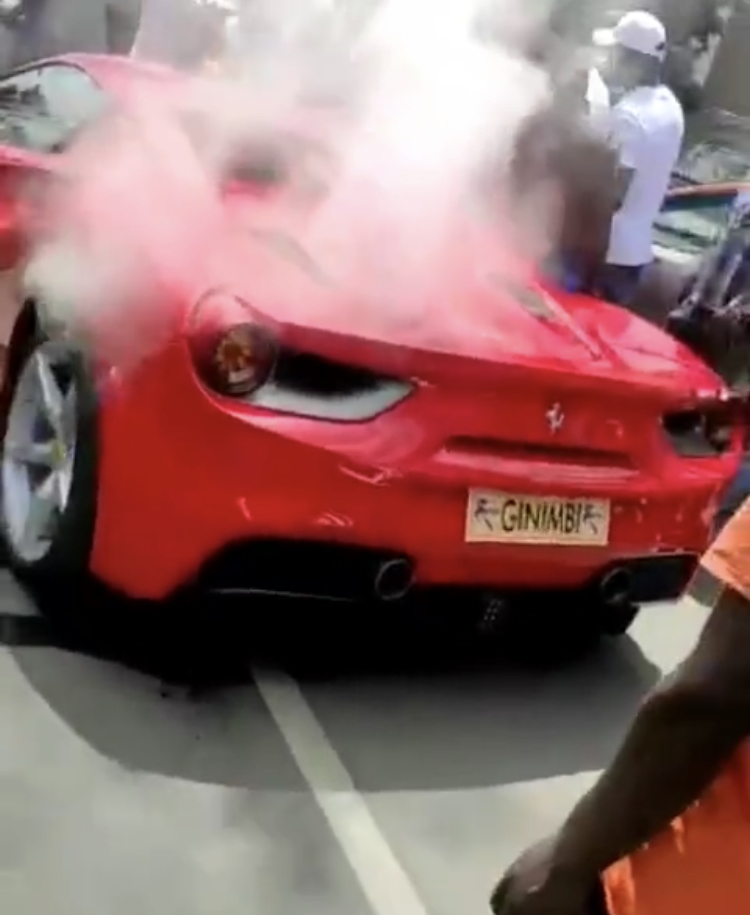 I Smoked Eight Or Nine Cigarettes A ...