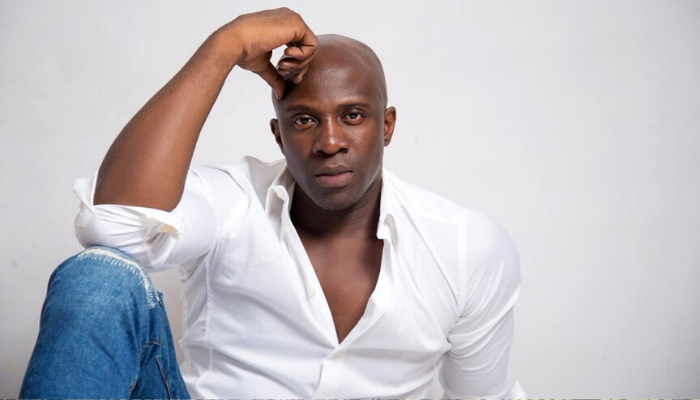 A Lagos State High Court at Tafawa Balewa Square presided by Hon. Justice Ogunjobi on November 12, 2020 has ruled in favour of fitness entrepreneur Maje Ayida over a defamation lawsuit against Toke Makinwa.

The court in its judgment held that after careful consideration of the evidence before the court, it finds only the contents of page 54 line 11-16 and page 83, Line 1 of the 1st defendants’ book “On Becoming” as defamatory.

The Court thereafter granted damages of the sum of 500,000 Naira each to be paid by the 1st and 2nd defendants to any charity organization of the claimant’s choice. The court also granted an injunction preventing the defendants from producing copies of its book with the defamatory words in pages 54 and 83. 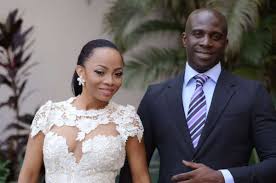 The court also gave the defendant 30 days from its judgment to delete and remove said defamatory words from unsold copies of the book in the defendant’s custody.

Recall that in 2017, a report surfaced online stating that Ayida’s lawyers had written a ‘letter of demand’ to Makinwa asking her to stop the promotion and sale of the memoir.

Maje’s lawsuit also mentioned that the book contained defamatory words, was misleading and had subjected him to public ridicule.

Ayida, in the letter, asked Makinwa, among other things, to withdraw the book from circulation, recall all copies distributed and hand them over to him for destruction.

The letter also said a failure by the media personality to take back the words said in the book, and give a full-page apologizing to Maje Ayida in three national newspapers will lead to the commencement of legal action.

‘Nobody Wins When Family Quarrel’ – Yung6ix ...