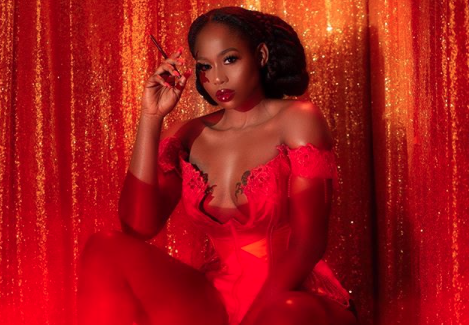 Nollywood actress Lilian Afegbai is back on Instagram weeks after deactivating her account following reports that her mum was involved in the death of a student.

Recall that the actress’s mum, Carol Afegbia a retired police officer was called out during the #EndSars protest for allegedly being the orchestrator of the murder of Ibrahim Momoh, a student of the University of Benin. 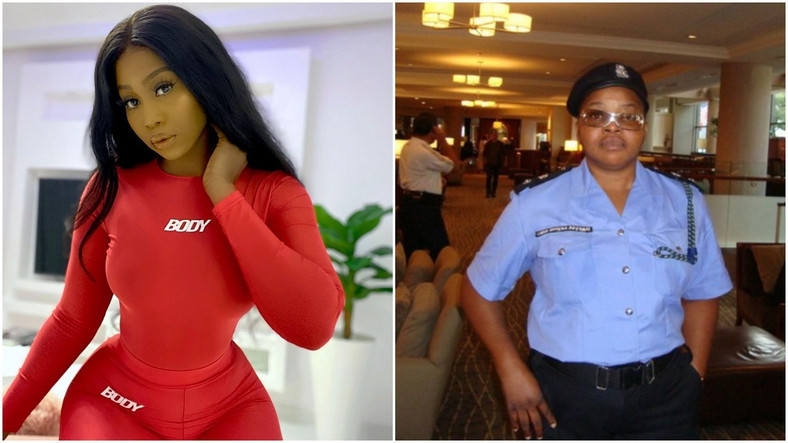 The actress who came under severe backlash deactivated her Instagram page after alleging her life was under threats.
Now, Lilian has returned just in time to celebrate her 29th birthday with her 39k followers still intact.
“A very special day..
Happy birthday to me, I just want to say thank you God for keeping me.
I survived my 29th birthday, that’s enough to be grateful.
This year isn’t one of my best, considering I lost my dad, but I have an angel now watching over me.
Kindly say a prayer for me, that’s all I ask,” she wrote, alongside a sultry picture.
https://www.instagram.com/p/CHcKMjNDQii/?utm_source=ig_web_copy_link

Remember that the actress defended her mother after she was called out over the murder of Momoh. According to her, the person who killed the student was already serving a life sentence in prison.

“As per my mother being dragged for murder, to the best of my knowledge my mother who is now retired did not kill anyone. The police officer (AMADIN IDAHOSA) that was attached to my mother’s station who killed the suspect was sentenced to life imprisonment by Justice R. Irele-Ifijeh of the High Court of Justice, Edo State in Charge No: B/CD/24C/2014,” she wrote.

What do you think? Should Lilian have chilled a bit before coming back to the photo sharing platform? Please share your thoughts with us in the comment section.

Also, watch this video on previous entertainment stories in Nigeria.