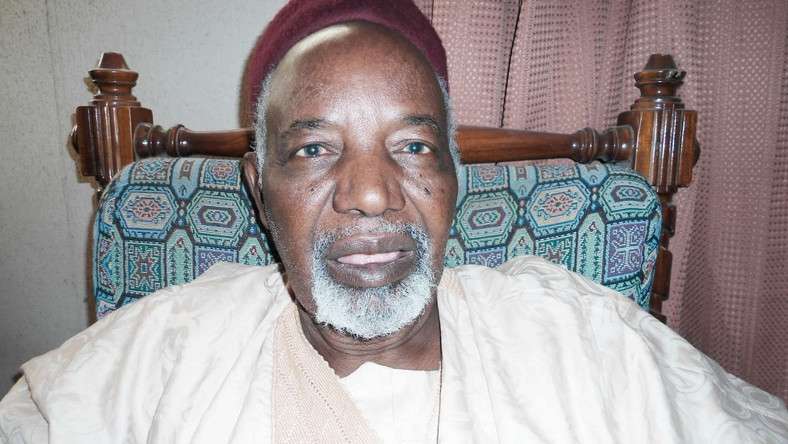 A former governor of Kaduna state, Balarabe Musa is dead. Musa passed away at the age of 84.

““Alhaji Balarabe Musa has died. May Allah forgive his soul and grant him Aljanna firdausi. Amin,” former Kaduna-Central Senator and a political associate of Musa, Shehu Sani, announced his death.

Balarabe was the first governor in the history of Nigeria to be impeached. He was elected Governor of Kaduna State in 1979 but was impeached in controversial circumstances in 1981.

Often regarded as a progessive, Musa was in the trenches as well to rail against the military junta of late Gen Sani Abacha. Balarabe was also the leader of the People’s Redemption Party in the 4th Republic but stepped down as the chairman in 2018 due to health related problems.

Goodluck Jonathan Reacts To The Death Of ...