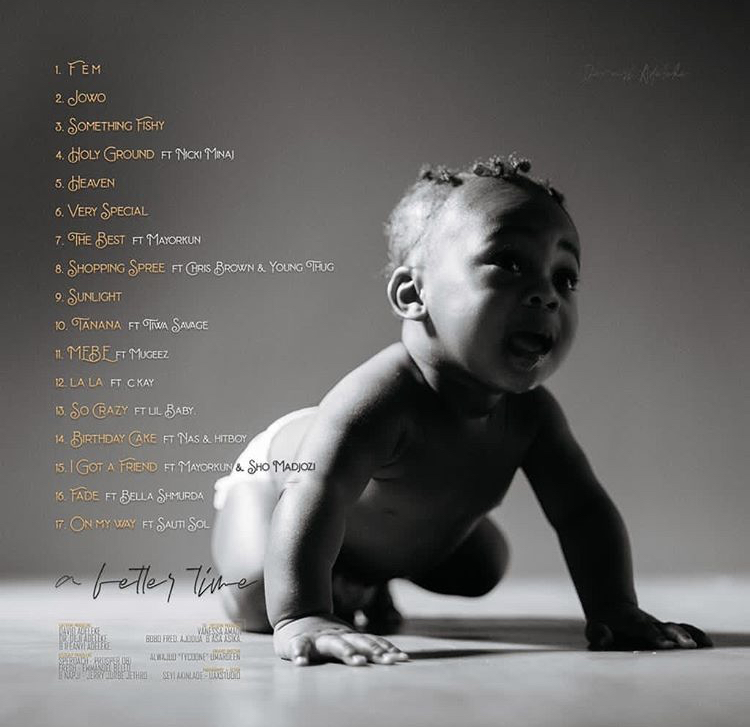 All is set for the release of Davido’s much-anticipated album ‘A Better Time’ after the musician unveiled the official cover art on Wednesday, November 11, 2020.

In his tweet, Davido confirmed the album will have 17 songs including FEM.

This year we’ve been through crazy times. And through it all, we’ve all had to look inwards to find hopes of better times ahead. I found a few. In human and creative form. I’m so glad I can finally share them with you. I present ‘A Better Time’ out 13/11/20 00:00 !?????? pic.twitter.com/GhQgAxgvBQ

Before you go check out this video on entertainment news from this month.