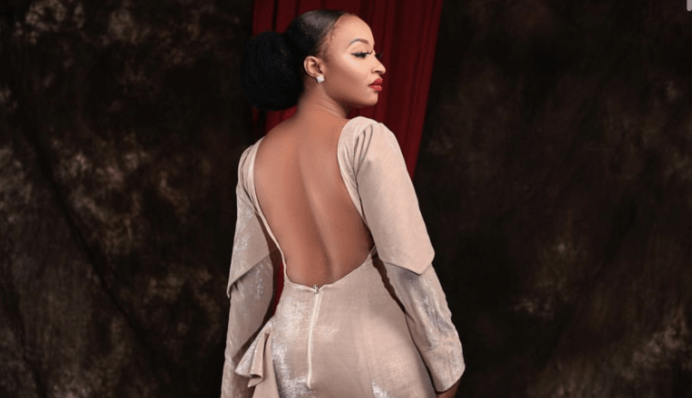 Popular Kannywood actress, Rahama Sadau has denied reports that she will be appearing in a sharia court in Kaduna over allegations of blasphemy leveled against her.

Now, Rahama in a series of tweets says she has not being arrested nor tried for any blasphemy and has called on people to stop spreading fake news.

“I have received many messages that I have been arrested and sentenced to jail earlier today. I have no idea where the news emanated from. I’m therefore calling on people to stop spreading FAKE and unfounded stories…”, she shared on Twitter. 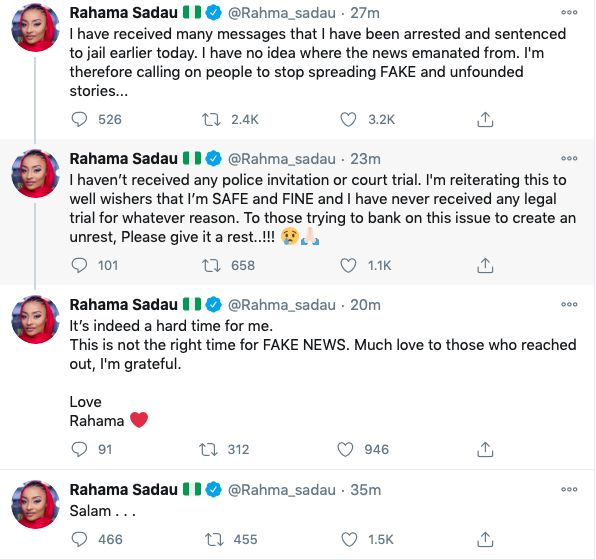