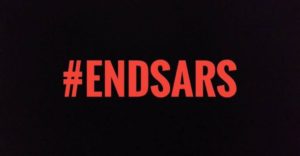 An activist named Kenechukwu Okeke has sued a number of Nigerians for their involvement in the protest against police brutality tagged #EndSARS.

He said the defendants through their Twitter accounts “did conspire to commit misdemeanour, to wit, promoting or acting in such a manner to assist in the promotion of unlawful assembly under the guise or composition of #EndSARS.” 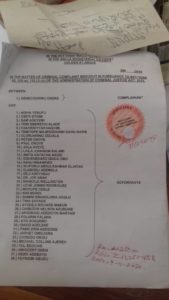 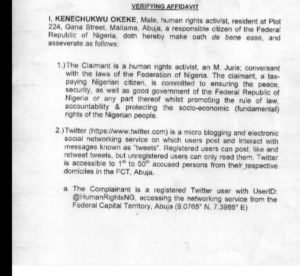 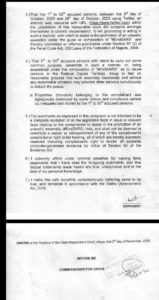 Okeke claimed that the defendants “committed an offence punishable under Section 97 (2) of the Penal Code Act, C53 of the Federal Republic of Nigeria, 2004.”

Having initiated criminal proceedings against the #EndSARS riots promoters at exactly 1052hrs WAT, 09/11/2020, we shall ensure that same is diligently prosecuted in the interest of defence, public safety and public order.

The Federal Republic of Nigeria is country of laws. pic.twitter.com/nhPJ4uN6NL