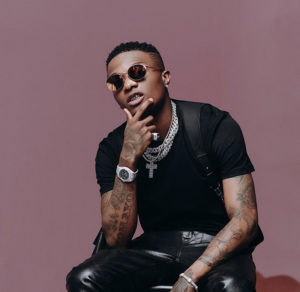 Wizkid has given a breakdown of how the limelight treated him as a young musician and the way he had to re-record for about 10 times.

He was engaged in a recent interview with Beat FM where he spoke at length about the thought process and energy that went into the making of the album and the amount of time it took before the record was completed.

In his own words: “You know, I blew up young. I came into the game young. So every time I make an album, it’s almost like I don’t plan it. I don’t sit down and say I want to make an album in like two weeks, two months, or one year,”

“We’ve been hit by one of the craziest things in the world which is the pandemic. All of that adds to why the album took longer. Believe it or not, there were ten different ‘Made In Lagos’