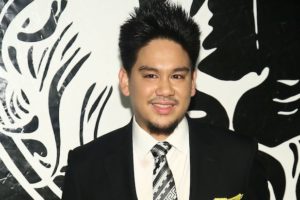 Hollywood movie producer Prince Azim, the son of the Sultan of Brunei has died at the age of 38.

His cause of death has not been disclosed to the public but he died on Saturday, October 24. His funeral and burial took place in line with the customs of Islam.

The deceased prince produced Hollywood movies under his belt including”You’re Not You” starring Hilary Swank, and “Dark Places”, featuring Charlize Theron in 2015.