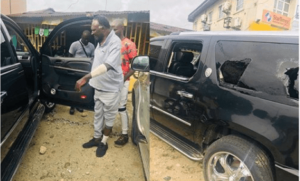 Nollywood Actor Clem Ohameze was reportedly attacked by #ENDSARS hoodlums and robbed him on Thursday 22 October, 2020.

A twitter user posted photos which alleges that, Actor Clem Ohameze was robbed of his phone and money in the attack which occurred in Uyo, Akwa Ibom state’s capital. The pictures also shows he was severely injured. 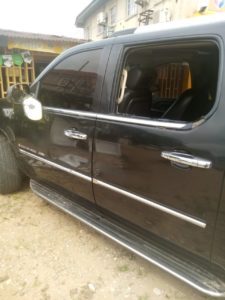 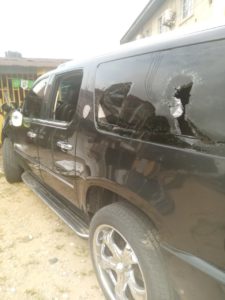