Ighalo’s Wifes Dismisses News About Mobs Breaking Into His House 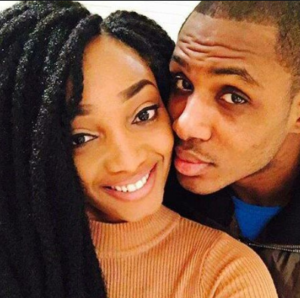 This news saddened most Nigerians as the footballer had not done to deserve such an attack in his house.

However news coming in from his wife says this is not true and nothing of that sort had happened. She said this on her Instagram story. 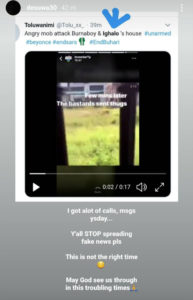