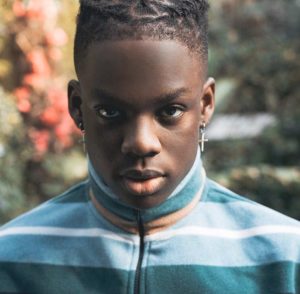 Popular Nigerian singer, Divine Ikubor known by his stage name as Rema has accused the Nigerian government of causing the death of his brother.

Rema revealed on his Twitter page his brother underwent a surgical operation without electricity but candlelight was used which resulted in the wrong cutting off his body.

I lost my Brother to Nigeria’s bad healthcare system, they did a surgery on him with a candle light they cut him wrongly and he bled to death.

The money to provide good healthcare system is in an old man’s foreign account and they keep borrowing using our pain as their format.

“I Have Spoken To President Buhari”- Ghanaian ...