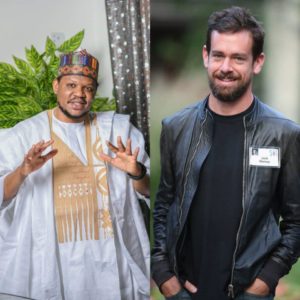 Former Presidential aspirant, Adamu Garba, has sued Twitter and its founder, Jack Dorsey, for $1bn over the resultant violence that has marred the #EndSARS protests rocking the nation.

Dorsey had expressed his support for the #EndSARS protests across the nation.

Garba, who is a member of the ruling All Progressives Congress, filed a fundamental human rights suit before a Federal High Court in Abuja.

Garba is seeking an “order directing the 8th (Dorsey) and 9th (Twitter) respondents jointly to pay him the sum of $1bn as damages.”

EndSARS; Protestors Been Shot At In The ...