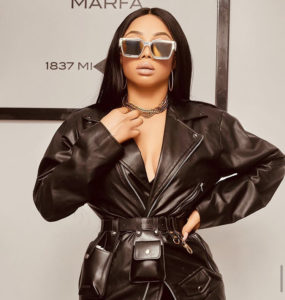 Toke’s petition comes on the back of a candlelight vigil held by #EndSARS protesters to mourn lost souls whose death was influenced by SARS operatives one way or the other and at the event, sympathizers gave stories of how victims of SARS operatives died and Chijioke’s death touched her.

“Hearing that story sent shock waves down my spine, what happened to humanity? That officer also has a family, he must be brought to justice, let us amplify our voices pls.”

“If the VP wants to apologize he can start with prosecuting the officer in charge of Chijioke’s murder, he must watch that disturbing video and act now.