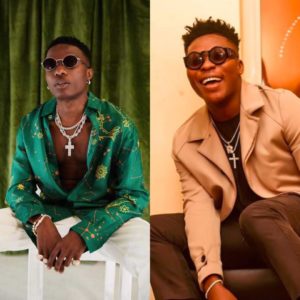 Wizkid called Reekado Banks a fool on Twitter after the former Mavin Records signee tweeted a promo of a yet- to-be-released song which features the BET award winner.

Wizkid reason is simple. He believes it is not the right time to trying to make money with Nigerians on the street protesting against police violence. 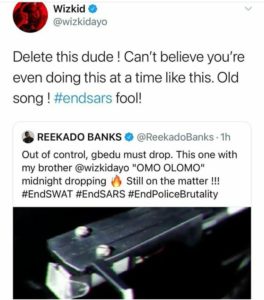 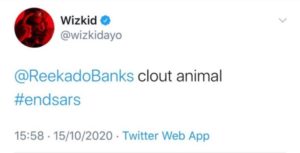