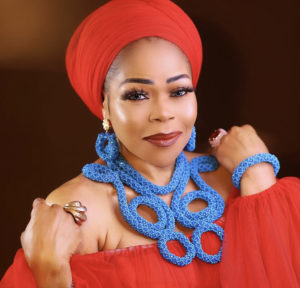 Nollywood Actress Shaffy Bello clocks a new age today and she is just enjoying her day.

The actress who turned 50 today, October 8 shared some lovely photos on her page.

Shaffy Bello grew up in Nigeria but moved to the United States of America in 1987 where she completed her education; she celebrates her birthday every October 9th.

The excellent screen goddess got the spotlight when she first shot into the entertainment scene when she featured vocals in a 1997 hit song by Seyi Sodimu titled “Love Me Jeje”.

Years later, the talented actress returned to our screens with a bang, the mother of two, has so far featured in movies such as Chief Daddy, Love is War, Elevator Baby and Three Thieves, where she played Madam Boss. 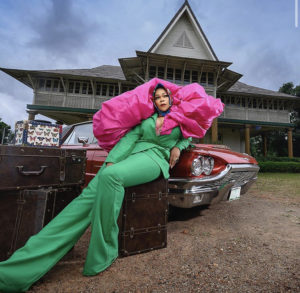 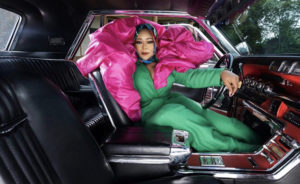 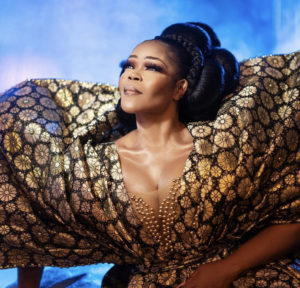 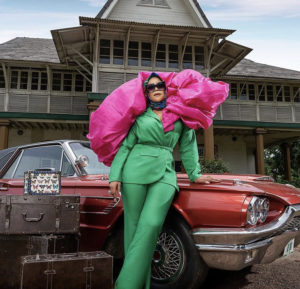