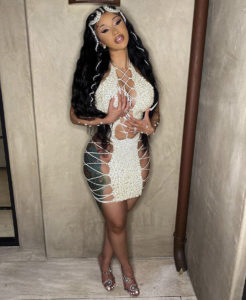 American rapper Cardi B has dismissed claims that she has joined popular occultic group Illuminati.

In reaction to a fan’s assertion that she has joined the brotherhood, Cardi B said that she will never join Illuminati adding that she prefers to die broke than be a part of the group.

According to the curvy mother of one and Hip-Hop artist, money can’t buy her faith in God. 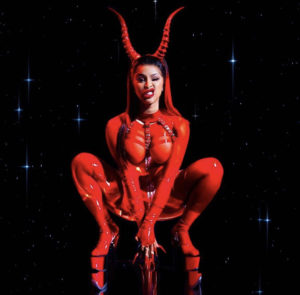 “Stop with the Illuminati shit ….It was just costumes for a tiktok video DAMN!”

I will never join nothing. I rather die broke. Money cant buy my faith in God.”

This comes on the back of a photo she posted on her Instagram page where she was seen rocking a red costume bearing horns on her head sparking controversy that she has joined the Illuminati.