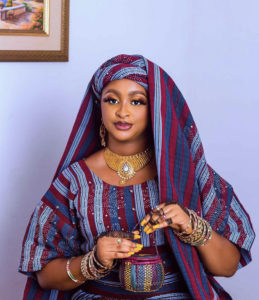 Nollywood actress Etinosa Idemudia has revealed why sometimes women defend their abusive husbands as she uses herself as an example.

Reacting to the throwback video of Femi-Kayode and his wife debunking domestic violence claims, she said it’s quite unfortunate the woman even though not happy had to agree to that.

According to her, women defend their abusive husbands and even lie for them because they don’t want to be the cause of their husband’s downfall but only come out when they are fed up.

Using herself as an example, she said her ex-husband beat her till she was sent to the hospital but came to tell her on the hospital bed not to say anything against him if not he will lose his job and she has to lie because the man she loves is going to lose his job because of her.