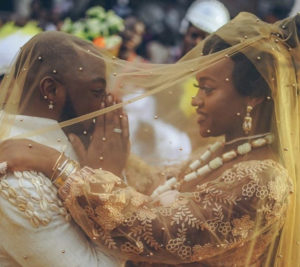 Nigerian musician, Davido has revealed how he met his fiancee, Chioma Avril Rowland through an introduction by his former personal assistant, Lati.

According to the 27-year-old billionaire son, Lati introduced him to Chioma 7 years ago and they became friends thereafter as they all went to the same university.

“I have known Chioma for about seven years. We have been dating for about five years. Lati introduced me to Chioma. We went to the same school, Babcock University. We started as friends but I got so used to her and she got so used to me as well. She is a great cook as well.”