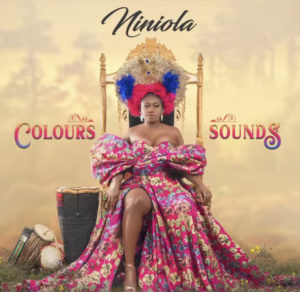 Nigerian Singer and Song writer, Niniola has dropped the cover art for her latest studio album, Colours and Sounds. The album is scheduled for release on 2nd of October. 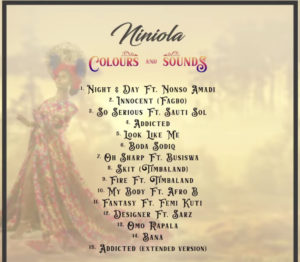