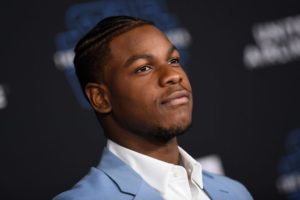 This was known via the trailer released by the filmmaker, which portrays John Boyega as a forensic scientist Leroy Logan who wants to do more work outside the laboratory to change what he sees as the racism within the police force.

In response to the release of the trailer, John Boyega tweeted, “So if you are the big tree, we are the small axe. Ready to cut you down, cut you down.” The film series is set to air on BBC One and BBC iPlayer in November.

Watch the trailer below: