It’s another Monday and we love the strength, intelligence and charisma of Neo and Laycon, the top men to make the top five in the Big Brother Naija Season. 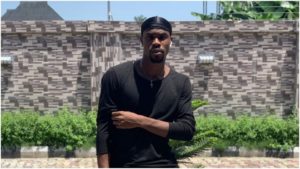 26-year old Emuobonuvie “Neo” Akpofure, popularly referred to as Neo, is a ride-hailing app driver who is known for his exceptional smartness, which was well evident when he won the Indomie Task and earned the sum of N1.3 Million. Also, Neo in collaboration with Prince won a Scanfrost task and they were both awarded a product from the manufacturers.

Outside of the house, Neo is seen as the loyal friend who has stayed true to ex-BBNaija housemate, Ozo during his stay in the house. He is also the go-to person in the house for compliments and encouragements. He has 380,000 followers on Instagram and his fans and followers are determined to keep him till day 71.

On the other hand, Olamilekan ‘Laycon’ Agbeleshe is a 26-year old singer and rapper who hails from Lagos state. Having read philosphy at the University of Lagos, Laycon’s intelligence has since been admired from the first few moments of his stay in the Big Brother Naija house. 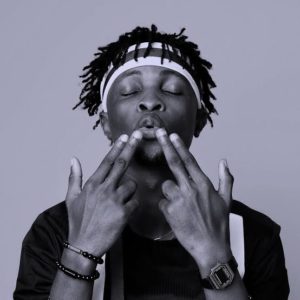 This further earned him several record-breaking achievements, first of which was his Instagram account becoming the first account to be verified in the Big Brother Naija Lockdown Season. Laycon has also enjoyed the support of prominent celebrities such as Reminisce, Tunde Ednut, Sam Klef, Odunlade Adekola and a host of others.

Recently, Laycon became the first housemate in the history of Big Brother Naija Lockdown Season to hit 1M followers on Instagram while in the house. Despite Laycon’s fears of being evicted, he has successfully emerged the top five in the Big Brother Naija house.

Funke Akindele-Bello To Star In A Young ...