Obaseki Leads As Edo Decides Their Next Governor

With the Edo State Gubernatorial Elections holding yesterday, the counting process has since started. 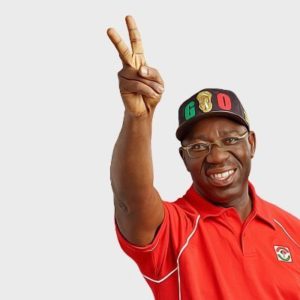 According to Daily Post, Obaseki has generally garnered more votes, even winning in the polling unit of a former APC Chairman, John Odigie-Oyegun.

Daily Post also reports that as at 5am this morning, the Independent National Electoral Commission (INEC) has officially declared that PDP is leading APC with 57,075 votes. This was after the results of ten Local Government Areas have been declared, with eight LGAs left. 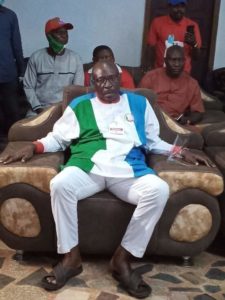 Senator Ben Bruce has also congratulated Obaseki in a tweet. Ben Bruce tweeted, “I congratulate @GovernorObaseki of the @OfficialPDPNig on a well-contested election, and most importantly on the clear cut anticipated victory.”