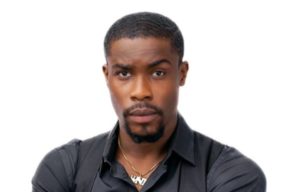 BBNaija housemate, Neo has been awarded a cash prize of N1 million for finishing first in today’s task.

Neo is on a winning streak and doesn’t seem to stop anytime soon after he won the indomie task. His luck shone today after he finished first in the MyPaddi jigsaw puzzle task given to them by Big Brother.

For finishing the task ahead of his colleagues, he was awarded a cash prize of N1 million and a free 1-year consultation with medical doctors on the mobile app.