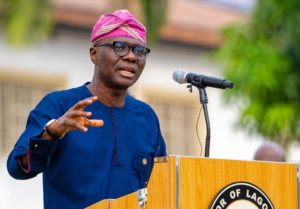 Furthermore, children who make the age requirement are also required to submit the tax clearance of their parents, who must be card-carrying residents of Lagos State.

This was announced by Mr. Wahab Alawiye-King, the Executive Chairman of the State’s Universal Basic Education Board who also stated that enrollment of pupils is at no cost to parents/guardians.

Stating that late registration will not be considered, Mr. Wahab Alawiye-King further stated that parents or guardians must have to come along with their children\wards to be registered to the registration centres during the collection of application form and submission of same.