BBNAIJA: “I Don’t Feel Responsible For What Happened To Erica” – Kiddwaya 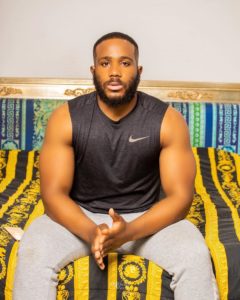 Twelfth Evicted BBNAIJA housemate Kiddwaya speaks about his eviction and stay in the Big Brother Naija house as he says being in the house has helped him discover talents and it was a great platform for him to let people know what he does.

Speaking about Erica’s disqualification, Kidd says he can’t say he is responsible for what happened regarding her disqualification but he believes he could have done more but that could have caused him a strike also by stop someone against their free will.

Speaking in an interview with Olorisupergal media, Kiddwaya says he has no issues with anyone in the house, he would still work with those he said he was going to work with, I don’t mix business and personal stuff together, he adds.