Louisville City has announced in a statement its decision to pay Breonna Taylor’s family the sum of $12M over unlawful police shooting. This decision is to pursue a legal settlement with the deceased’s family. 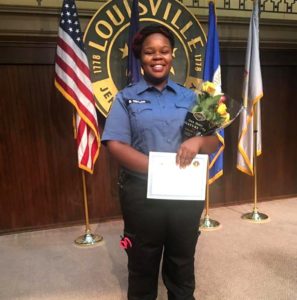 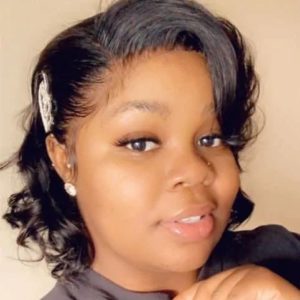 The 26-year old Black American, Breonna Taylor was killed on March 13 by Louisville police officers executing a no-knock warrant, which allows officers to storm a residence without announcing their presence.

She said, “It’s time to move forward with the criminal charges, because she deserves that and much more. Her beautiful spirit and personality is working through all of us on the ground. So please continue to say her name. Breonna Taylor.”