Following the recent public hearings by the National Assembly on corruption allegations in ministries, departments and agencies, including the Niger Delta Development Commission (NDDC), reports on the several public hearings and corruption probes have been kept from the public. 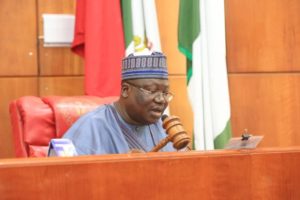 This has therefore necessitated a legal action against both the Senate President, Ahmed Lawan and the Speaker of the House of Representatives, Femi Gbajabiamila which was filed by the Socio-Economic Rights and Accountability Project (SERAP). 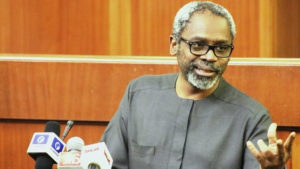 The lawsuit was due to the “failure to publish reports of all completed public hearings and corruption probes by the National Assembly since 1999, and failure to disclose the number of probes that have resulted in any indictment of suspects, and to name such suspects.”

The group has therefore sought an order of mandamus directing and compelling Ahmad Lawan and Femi Gbajabiamila “to send all reports of completed public hearings and corruption probes to appropriate anti-corruption agencies to consider if there is sufficient admissible evidence to pursue prosecution.”

Furthermore, SERAP sought another order of mandamus directing and compelling the defendants “to sponsor a resolution to stop lawmakers from directly getting involved in the execution of projects by MDAs, and to ensure the proper and effective exercise of their oversight functions over corruption allegations including in the Niger Delta Development Commission (NDDC) and Nigeria Social Insurance Trust Fund (NSITF)”.

The Socio-Economic Rights and Accountability Project (SERAP) based their prayers on the argument that Nigerians have the right to information, as guaranteed under Section 39(1) of the Constitution of Nigeria, 1999 (as amended), and Article 9 of the African Charter on Human and Peoples’ Rights, which the country has ratified and domesticated as part of its national laws.